FREE shipping on 3 or more cases.

No products in the cart. 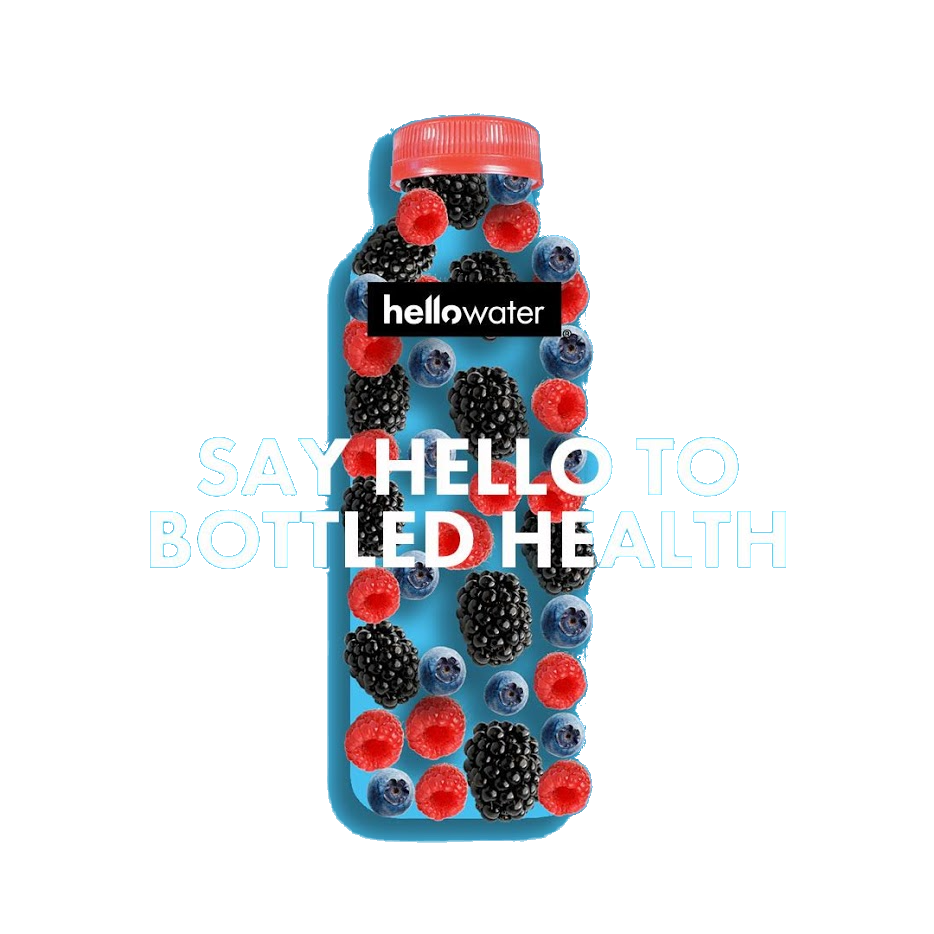 Nearly every single American is not getting enough of this essential nutrient—and are suffering the health consequences.

The statistics are astounding: On average, American adults consume 10 to 15 grams of total fiber per day, while the USDA’s recommended daily amount for adults up to age 50 is 25 grams for women and 38 grams for men. Women and men older than 50 should have 21 and 30 daily grams respectively. We are clearly not getting enough of this macronutrient in our regular diet.

How can an entire nation fall short on the exact same nutrient? You may be surprised, but the reason is simple — too many of us follow a Westernized diet high in processed foods and significantly lacking in whole foods.

Take into account the fast-paced life North Americans lead, the juggling of family, work, activities and the convenience of processed foods, it’s no wonder we are not getting enough fiber in our diets.

Why aren't we eating enough fiber?

Characterized by a high content of protein (mostly from processed meats), saturated fats, refined grains, sugar, alcohol, salt, and corn-derived fructose syrup, a Westernized diet is by nature associated with reduced consumption of fruits and vegetables, two of the most common high-fiber food groups. In fact, The Dietary Guidelines for Americans found that the average American adult (in every single age group) falls significantly under the daily recommended intake of both vegetables and fruits. They also fall on the low end of the recommendation range for whole grains.

It’s not like we’re eating a little less fiber than we need; the average intake amounts to approximately a 50–70% shortfall. This is a very serious and ongoing concern.

The health effects of not eating enough fiber

Dubbed the “fiber gap,” there are serious repercussions of not eating enough fiber.

This is a problem because many fibers play such an important role with their ability to act as prebiotics—substances that alters the types and activities of the bacteria, or microflora, that live inside the human gut. Science continues to discover the important role that the human microflora plays with respect to inflammation, immune function, and the health of the colon. Fiber is clearly offering protective effects against a variety of diseases.

Just ask Grandma! Grandma knew this. That is why she made you eat your veggies, grains and fruit. Today, our diets have changed to the point that we lack adequate fiber via our food intake.

How to add more fiber to your diet

The solution to closing the fiber gap isn’t as life-changing as one might think. Studies have found that you can technically leave your current diet untouched and by simply adding a small amount of fiber to your daily routine, you can boost your overall health.

Consume at least one high-fiber food (3 grams of fiber or more) at every meal, and you can add 12 grams of fiber to your daily intake. These these foods range from legumes and beans to whole grains and cereals, to adding some more fruits and vegetables.

But, perhaps the easiest way to increase your fiber intake is by drinking it.

We provide 5 grams of soluble fiber from chicory root in every bottle. So 2 bottles a day will give you up to 40% of your daily recommended fiber! This makes a difference as the numbers show that most of us are deficient by approximately that much.

Chicory root? What is this? I bet you didn’t know that chicory root is in leaks, asparagus, onions and garlic and chicory root is common as a supplement and food additive and is used as a coffee substitute as well.

Why fiber is good for your health

What does fiber do for the body – the Science

Fiber Feeds “Good” Gut Bacteria. The bacteria that live in the human body outnumber the body’s cells 10 to 1. Bacteria live on the skin, in the mouth and in the nose, but the great majority live in the gut, primarily the large intestine.

About 500 different species of bacteria live in the intestine, totaling about 100 trillion cells. These gut bacteria are also known as the gut flora. This is not a bad thing. In fact, there is a mutually beneficial relationship between you and some of the bacteria that live in your digestive system.

You provide food, shelter and a safe habitat for the bacteria. In return, they take care of some things that the human body cannot do on its own.

Of the many different kinds of bacteria, some are crucial for various aspects of your health, including weight, blood sugar control, immune function and even brain function.

You may wonder what this has to do with fiber. Just like any other organism, bacteria need to eat to get energy to survive and function.

The problem is that most carbs, proteins and fats are absorbed into the bloodstream before they make it to the large intestine, leaving little for the gut flora. This is where fiber comes in. Human cells don’t have the enzymes to digest fiber, so it reaches the large intestine relatively unchanged.

However, intestinal bacteria do have the enzymes to digest many of these fibers.

This is the most important reason that (some) dietary fibers are important for health. They feed the “good” bacteria in the intestine, functioning as prebiotics. In this way, they promote the growth of “good” gut bacteria, which can have various positive effects on health.

The friendly bacteria produce nutrients for the body, including short-chain fatty acids like acetate, propionate and butyrate, of which butyrate appears to be the most important.

These short-chain fatty acids can feed the cells in the colon, leading to reduced gut inflammation and improvements in digestive disorders like irritable bowel syndrome, Crohn’s disease and ulcerative colitis.

When the bacteria ferment the fiber, they also produce gases. This is the reason high-fiber diets can cause flatulence and stomach discomfort in some people. These side effects usually go away with time as your body adjusts.

The Bottom Line on fiber

Not only does it feed your gut bacteria, fermentable fiber also forms short-chain fatty acids, which nourish the colon wall.

If you are aiming for a healthy lifestyle, you should make sure to get a variety of fiber from whole fruits, vegetables and grains.

hellowater® is a great option to help increase your daily fiber intake. With 7 great flavors the choice is simple, convenient and delicious.

 5/5
I bought this product based on the FIVE star reviews. Well I’m only sorry that I couldn’t rate it HIGHER. I would definitely rate it a TEN!! This a delicious product and I wish they would sell HELLO Water in the stores…
annamarie
I’m not kidding when I say I’m a water snob. You can ask anyone who knows me I’m picky !! This water tastes great.
stephanie h shannon
My 65 year old Mother & 71 year old Father love love love hellowater, especially the Mixed Berry flavor. Mom loves the flavor and loves the added fiber as she has stomach issues and my Dad loves the flavor…
kimberly b
This water is light and refreshing! If you don’t normally like to drink water because it’s tasteless, well now there is a water that tastes like a hint of fruit juice.
buckeysmama
Previous
Next 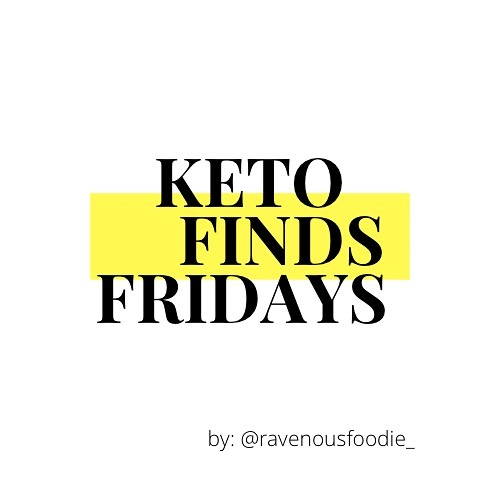 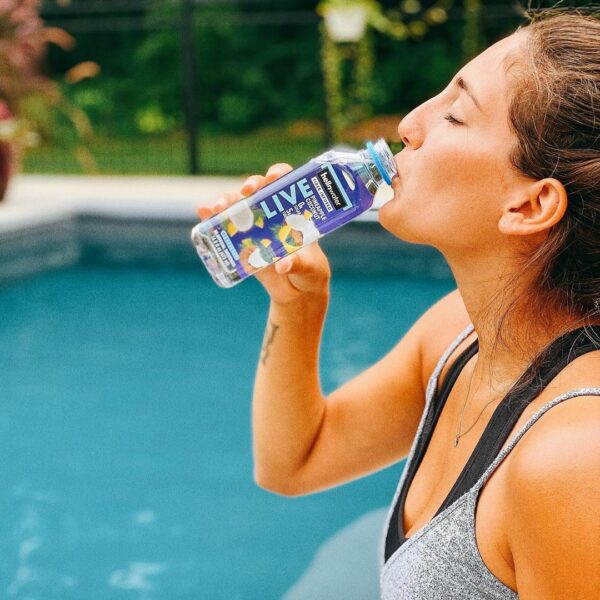 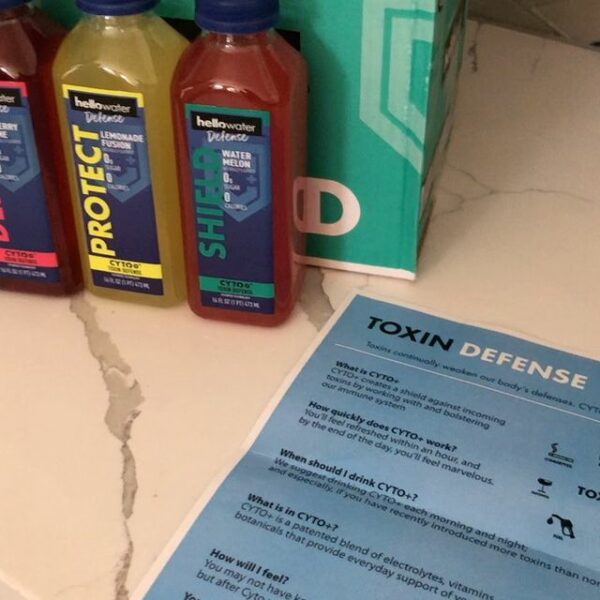 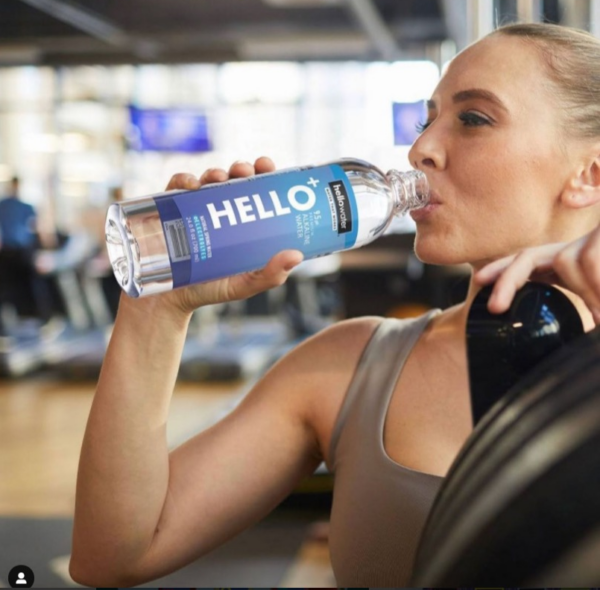